“There may be times when we are powerless to prevent injustice, but there must never be a time when we fail to protest.”

“I encourage everyone to pay attention to the issues that matter to you, from jobs and the economy, to education and our schools, to criminal justice reform. Whatever it is that you care about, make sure you use your voice.”

“This is a Nonviolent Movement for Social Change. Build a Coalition of people so we can have some direction in the midst of what is going on. We need more of a sense of direction in place; have to understand the issues in order to understand the mindset. In order for us to bring back Justice, we have to understand Justice ourselves. The enemy might have changed his tricks, but we have to use the same strategies that were used in the 1960s. Infiltrate the Nation - We can rebuild this Nation with Love.” 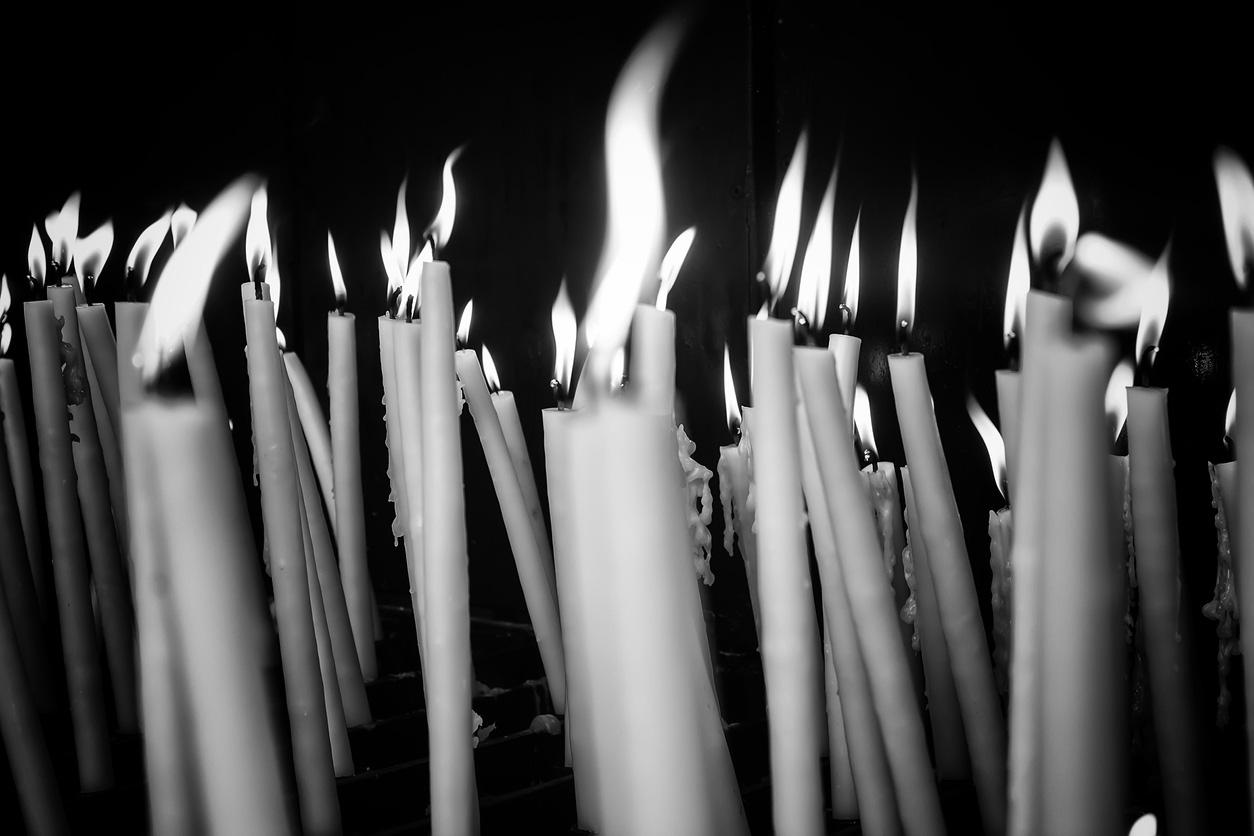 “Peace on the left... Justice on the Right. Let’s do this another way - let’s VOTE...educate yourself...we will hit them at the POLLS...let’s do this PEACEFULLY!!! George would not want people to be violent... "

(CNN) George Floyd was an “ordinary brother” from Houston's housing projects who “nobody thought much about,” which makes his central role in a generational movement that much more powerful, the Rev. Al Sharpton said at his funeral Tuesday.

“God took the rejected stone and made him the cornerstone of a movement that's going to change the whole wide world,” Sharpton said.

“Your family is going to miss you George, but your nation is going to always remember your name. Because your neck was one that represents all of us, and how you suffered is how we all suffer,” he added.

“You called for mama. We're going to lay your body next to hers,” Sharpton said. “But I know mama's already embraced you, George. You fought a good fight. You kept the faith. You finished your course. Go on and get your rest now. Go on and see mama now. We're going to fight on.”

“The reason we could never be who we wanted and dreamed of being is you kept your knee on our neck,” Sharpton said.

Rev. Al Sharpton said today's memorial service for George Floyd is “not a normal funeral” — but these services are a far too common occurrence.

“Rev. Barber on protests: “What we’re seeing is public mourning that comes from trauma. But because we have listened to the wounds of this nation—from California to the Carolinas, from Maine to Mississippi—we know where to look for hope. Now is the time to unite our collective power and demand transformative change. Now is the time to revive the heart of America’s democracy. We are going to put a face on poverty, Barber said in an interview. We are going to show America to herself.”

Monday, she decided not to wait for recommendations from the advisory panel she recently created on use-of-force policies and unveiled several executive orders . At a news conference carried live on cable television, Bottoms said she would require Atlanta police officers to employ “de-escalation techniques” during confrontations, report all use of deadly force to the city’s citizen review board and intervene to prevent the use of excessive force by fellow officers.

“There is a fierce urgency of now in our communities," she said, quoting one of the city's favorite sons, Martin Luther King Jr. "It is clear we do not have another day, another minute ... to waste.”